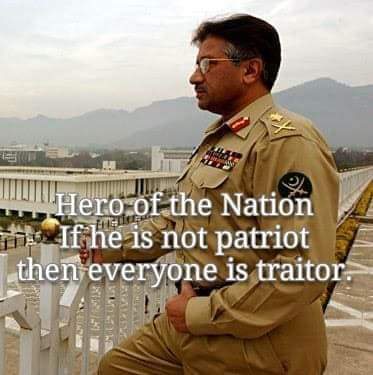 Sentenced to Death for Musharraf BUT Pardon for his PCO Judges!

The death sentence of former Army Chief General Pervez Musharraf (Retd.) of the court is a shameful, one of the worst decisions in the history of Judiciary in Pakistan. People curse the judiciary’s decision.

It is not surprising for those who have made General Bajwa’s tenure a life-and-death problem. This is nothing but spite against army.

Have traitors like Nawaz Sharif, Asif Zardari, Fazal-ul-Rahman, Asfandyar Wali never violated the Constitution? In each election, they appear before the eyes of the Chief Justice in Parliament, mocking at 62/63. Which court should be hanged for silence over the breach of this constitution? Which judge to hang?

Why do so-called judges look like traitors only soldiers? Why do the rest of the political rulers are clean and clear in the eyes of the judiciary who violate the constitution day and night?

Even when the government asked the court to give General Pervez Musharraf the right to clean up, it would be unfair to make a decision without hearing his position. Should his colleagues, then Prime Minister Shaukat Aziz, Chief Justice Abdul Hameed Dogar and Law Minister Zahid Hamid also be accused, only behind Musharraf? But the judges rejected the government’s request. Obviously the intention of the judiciary was dubious.

Why Judges Stay Back When Lawyers were Burning Hospitals!
The skepticism of the verdict can also be gauged from the fact that upon becoming the Chief Justice, Justice Khosa ordered the special court set up for the trial to be restricted to General Pervez Musharraf.

That is, the judges were ordered to leave the rest because they also have our own former Chief Justice Dogar, only to decide the execution of General Pervez Musharraf. Clearly, the judges were blinded in revenge.

Actually, Chief Justice Khosa is retiring next week. On the go, they also want to go on an adventure like Saqib Nisar so that after retirement, the retired judges can enjoy good concessions from anti-army politicians. That is why, apart from millions of public cases, when the Army Chief General Bajwa wasted precious time on the job, they issued orders to the special court to punish General Pervez Musharraf and leave the rest BUT to punish General Pervez Musharraf only.

However, they have absolutely no time for culprit lawyers to take So-Moto action. Now, the black coat is exposed. The funeral of justice is appeared. There is an urgent need for an operation in the judiciary.

The Pakistan Army is in great anger and frustration over the decision of the special court. Spokesman for Pakistan. 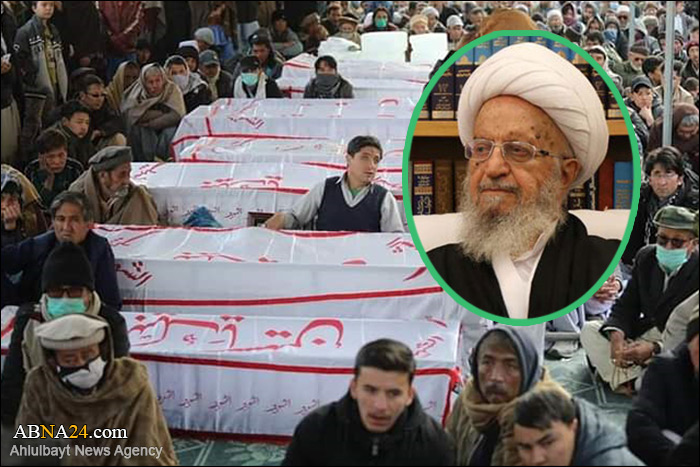 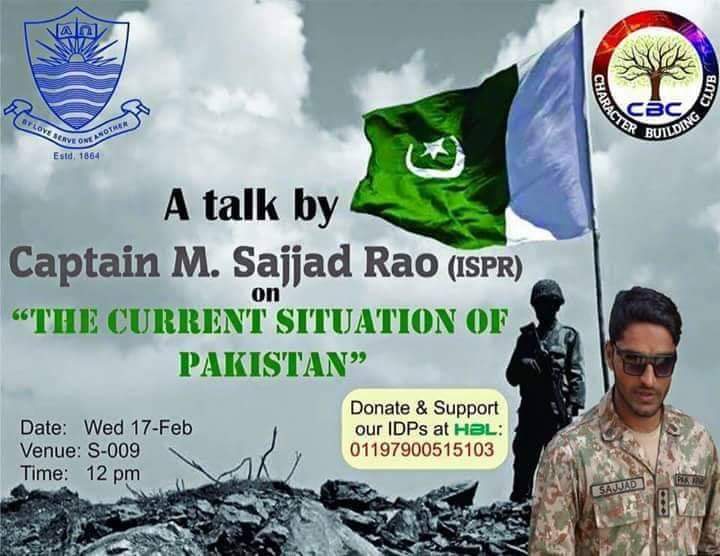 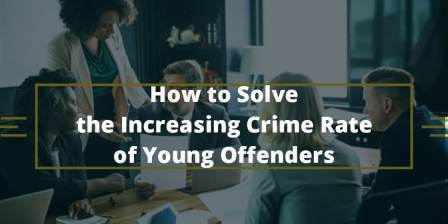