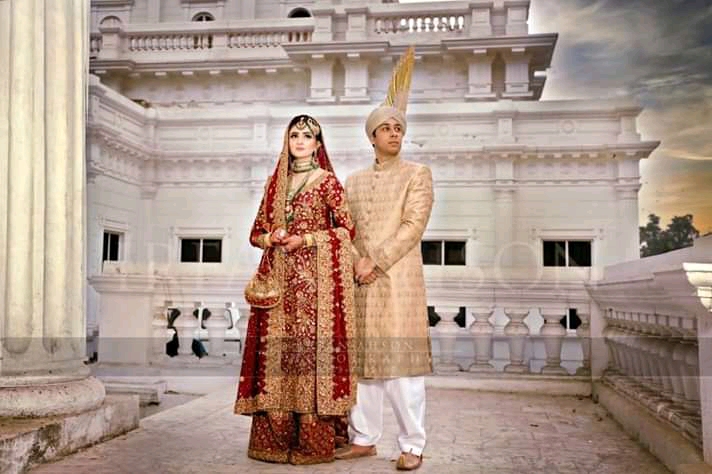 At the Mehndi of son of Saqib Nisar, the one dish and 10:00 pm (end of function or lights off) laws were torn to tatters. So much for setting norms.

Five Supreme Court benches were formed in Lahore for Thursday / Friday comprising 11 Supreme Court judges. So they could attend the wedding of Saqib Nisar’s son’s on public expense while also “Dispensing Justice.”

Throughout his tenure, Saqib Nisar would ask the defendants about source of income/assets and money trail.

On the other-side of the picture, people of Pakistan are running out of water, looking for shelter and seeking to fulfill their basic needs. 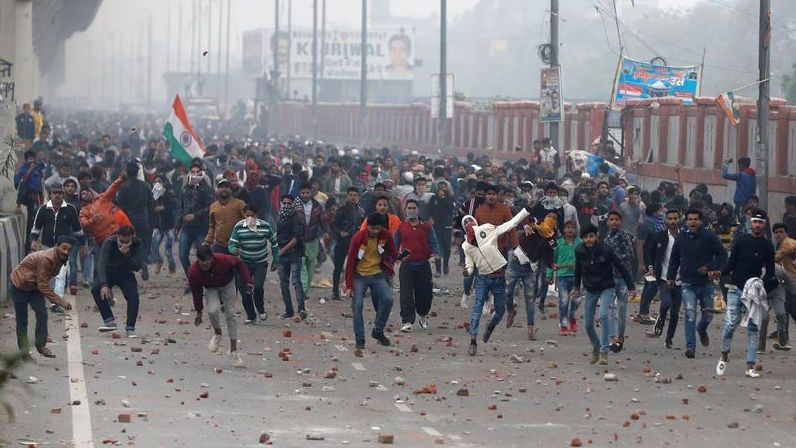 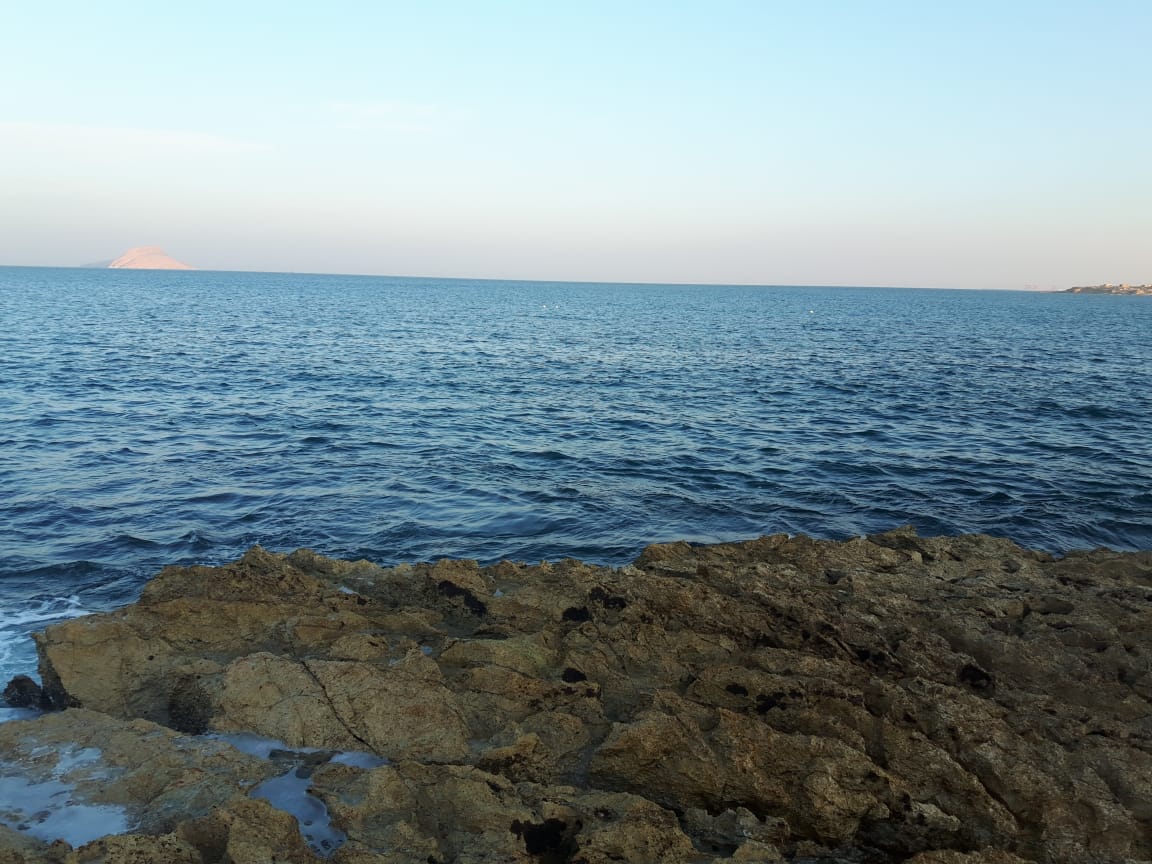